Objectives of the activity

This is not one period – but a lesson topic. There could be a few more lessons in this section. For example, for representing collections and making a distinction between 1 apple and a dozen apples. This idea could be explained later to develop fractions. Another activity that can also be used to talk of units of measure. Addition and subtraction have been discussed here – extend this to include multiplication and division). 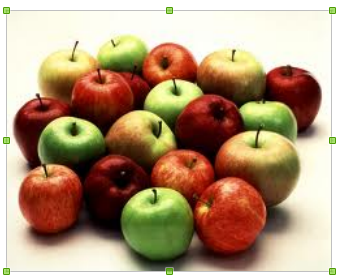 Process (How to do the activity)

This can be written as 5 + 6 = 11
The “+” is called a mathematical operator. The addition is called an operation. These operations have some properties and they always hold.
Separate the two groups again. Can I add only all of them together? Or can I add 1 at a time, 2 at a time, 3 at a time? The ideas to be introduced would be Skip counting and quantity increase is continuous.
addition worksheet 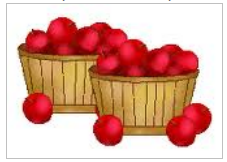 Evaluation (Questions for assessment of the child)

To link back to the concept page Numbers