Angle sum property of a quadrilateral

To understand sum of angles of a quadrilateral is 360°

Prerequisites/Instructions, prior preparations, if any

This activity has been taken from the website :http://mathematicsvillage.blogspot.in/search/label/Activity 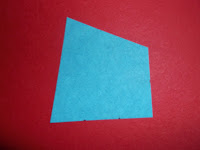 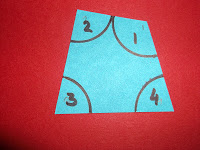 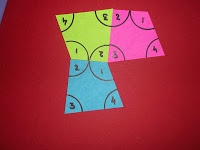 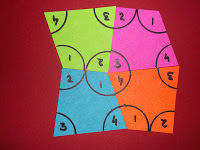 Process (How to do the activity)