Similarly mother tongue within the classroom can act as a facilitator in learning a second language, in this case English. Use of mother tongue could be an effective method of helping students make sense of foreign texts. It does not mean that each word in the text is translated for the student. Through the judicious use of mother tongue a familiar text can be introduced in the classroom (from another known language) and it can be used to set a context for learning.

The poem Coromandel Fishers written by Sarojini Naidu is a call to fishermen to rise and go into the sea. The poem has a clarion call (a strong and clear call for people to do something) in it.

Rise, brothers, rise; the wakening skies pray to the

The wind lies asleep in the arms of the dawn, like a

child that has cried all night.

Come, let us gather our nets from the shore and set

To capture the leaping wealth of the tide, for we are

the sons of the sea.

No longer delay, let us hasten away in the track of

The sea is our mother, the cloud is our brother, the

waves are our comrades all.

hand of the sea-god drives?

He who holds the storm by the hair, will hide in his

Sweet is the shade of the coconut glade, and the

scent of the mango grove,

sound of the voices we love;

But sweeter, O brothers, the kiss of the spray and the dance

of the wild foam’s glee.

Row, brothers, row to the edge of the verge, where the

low sky mates with the sea. 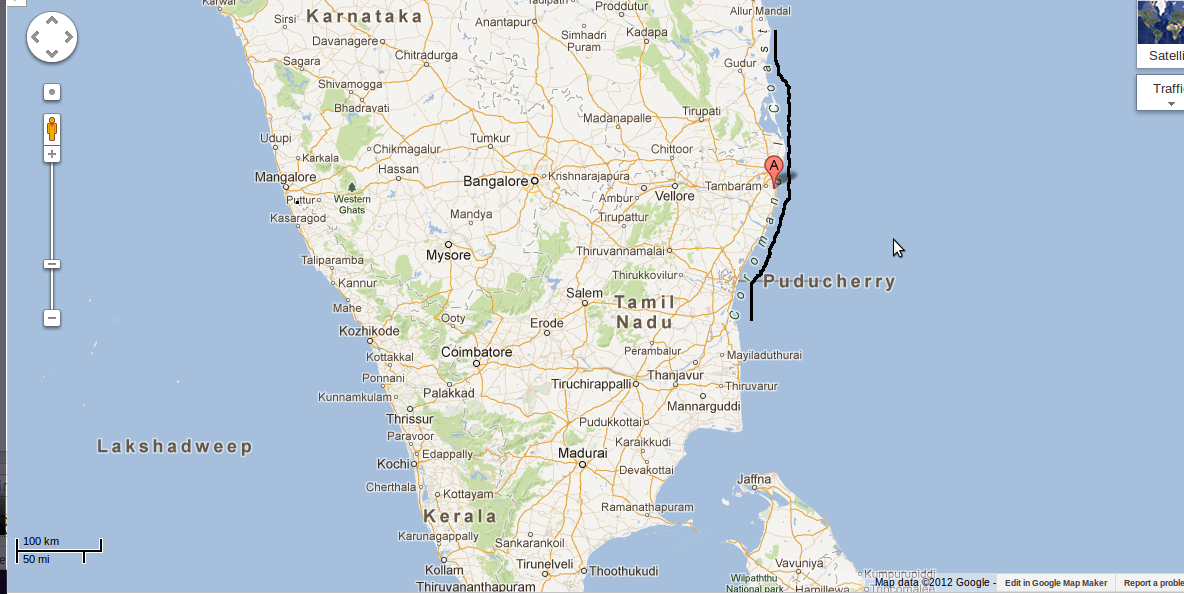 The poem Coromandel Fishers involves imagery and it would be exciting to show children pictures of scenes that the poet has mentioned in the poem. This would especially be interesting for students who come from non-coastal region and have a vague idea of what the sea might look like. Some examples of pictures which can elucidate the meaning of the poem are given below: 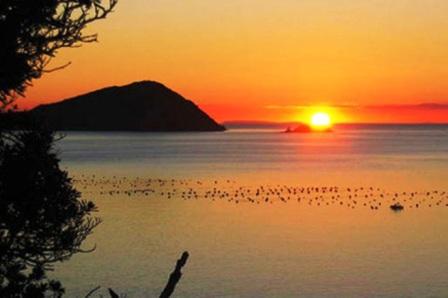 Rise, brothers, rise; the wakening skies pray to the 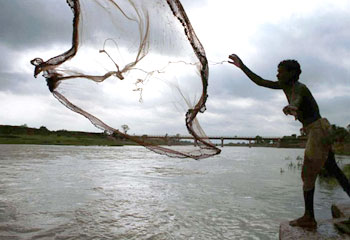 Come, let us gather our nets from the shore and set 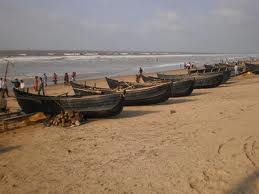 Personification – When the qualities of a person is assigned to something non-human.

The wind lies asleep in the arms of the dawn, like a child that has cried all night.

Some web links have dramatic representation of this poem. It can be accessed from: http://www.youtube.com/watch?v=J-33s357inY

A picture story involves a running stream of pictures along with text which is read out aloud. An example from the web of a picture story of Coromandel Fishers is: http://www.youtube.com/watch?v=JqM7nBkDeXk